BEACHES IN FILMS AND LITERATURE

There is little more appealing than finding the perfect shady spot on the beach to enjoy a quiet read, drink in hand. As summer leaves us and we make way for winter sun holidays, we thought we’d share some famous beaches from films and books to inspire wanderlust.
We recently collaborated with online retailer Wordery to bring you our Holiday Book Club, with the perfect curated selection of biographies, travel books and fiction to choose from. So make the most of your handy online resource to pick up the best beach read for your next holiday. They offer over 10 million books and provide free delivery to over 100 countries! 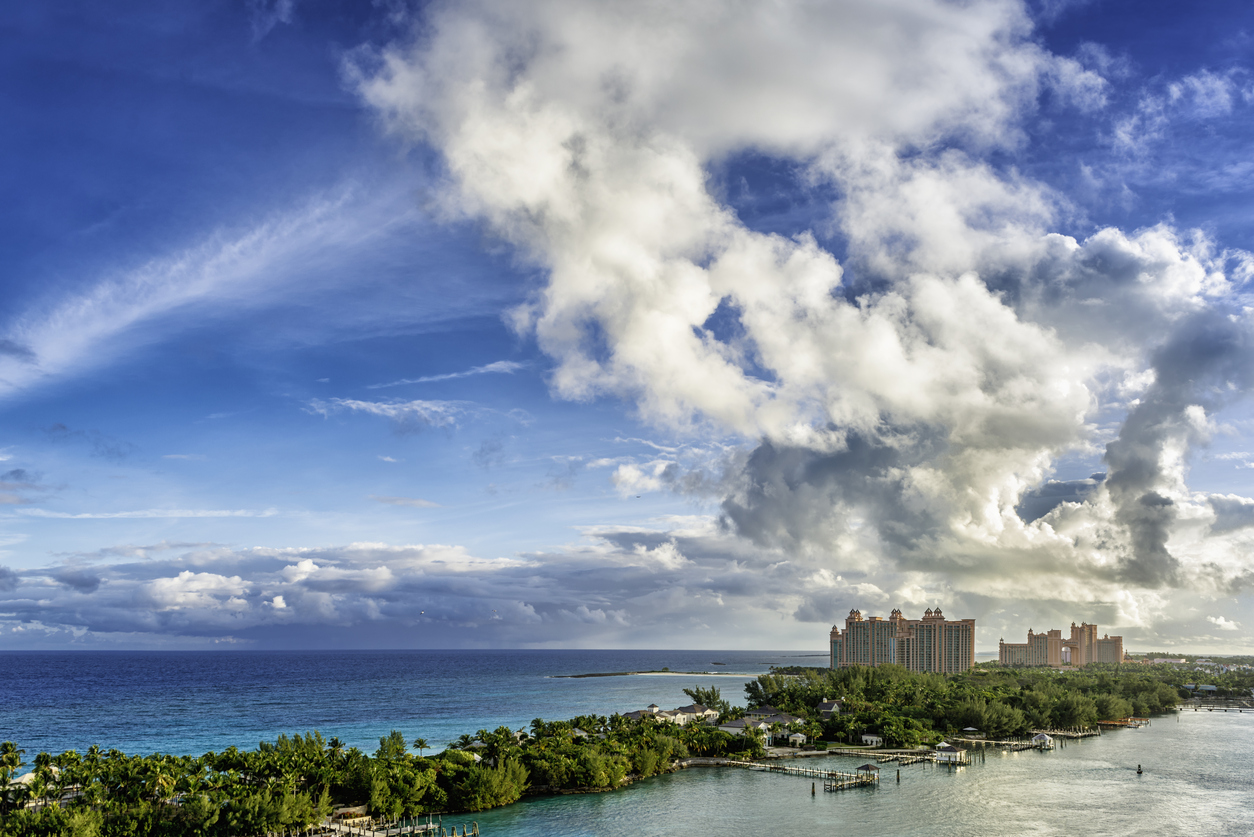 The 2006 remake of Casino Royale stars Brit actor Daniel Craig as James Bond. While much of the filming was done in Prague, Venice and Italy’s Lake Como, his iconic beach scene was filmed in the Bahamas on Paradise Island, Nassau.
Feel like the star of your own movie sunbathing on the beaches of Paradise Island: Paradise Beach, Cove Beach and Cabbage Beach are just a handful of pristine, white sand beaches that Nassau has to offer. The One&Only Ocean Club Craig stayed at for filming is permanently closed, now The Ocean Club, A Four Seasons Resort. 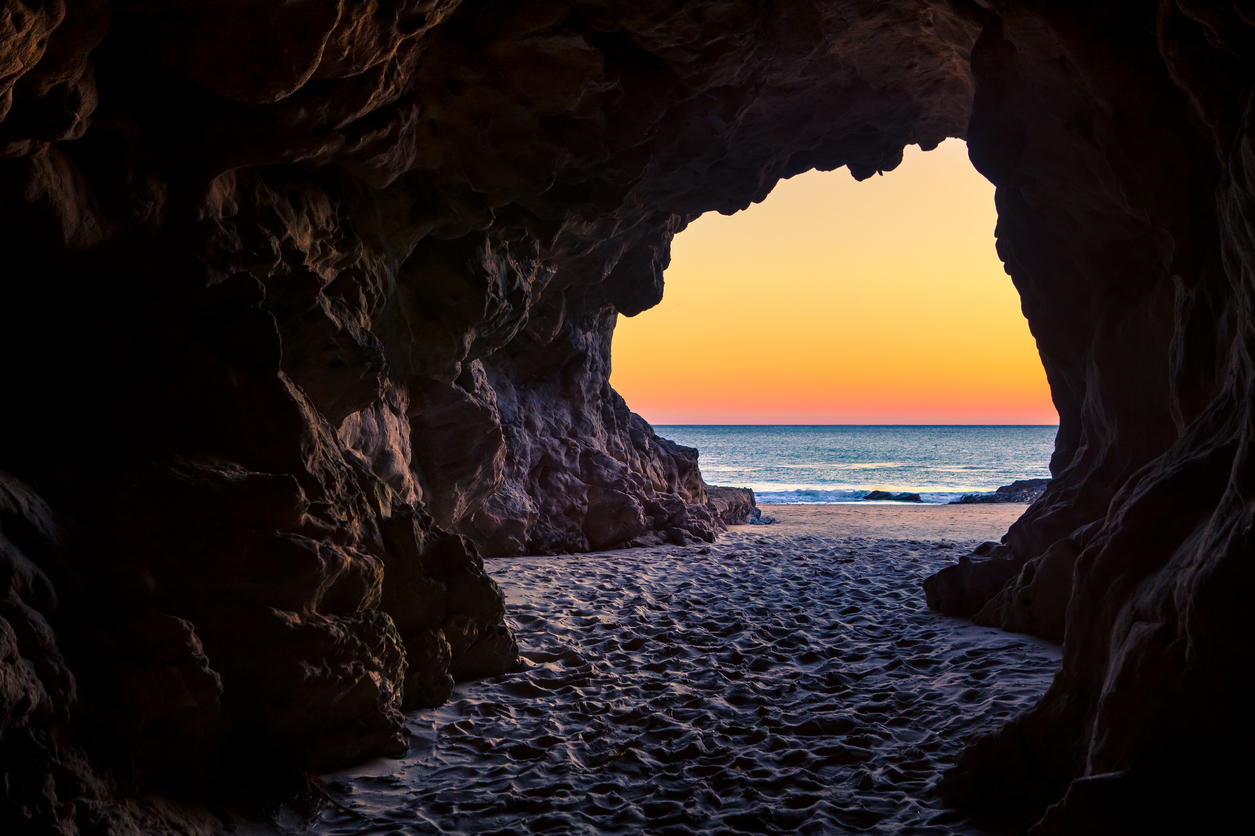 Remember that iconic scene when Mr. Miyagi is practicing his crane kick? Leo Carillo State Beach in Malibu on the Pacific Coast Highway was used extensively as the beach of choice in 1984’s Karate Kid. The area has 1.5 miles of beach for swimming, surfing and windsurfing, with caves for exploring too. 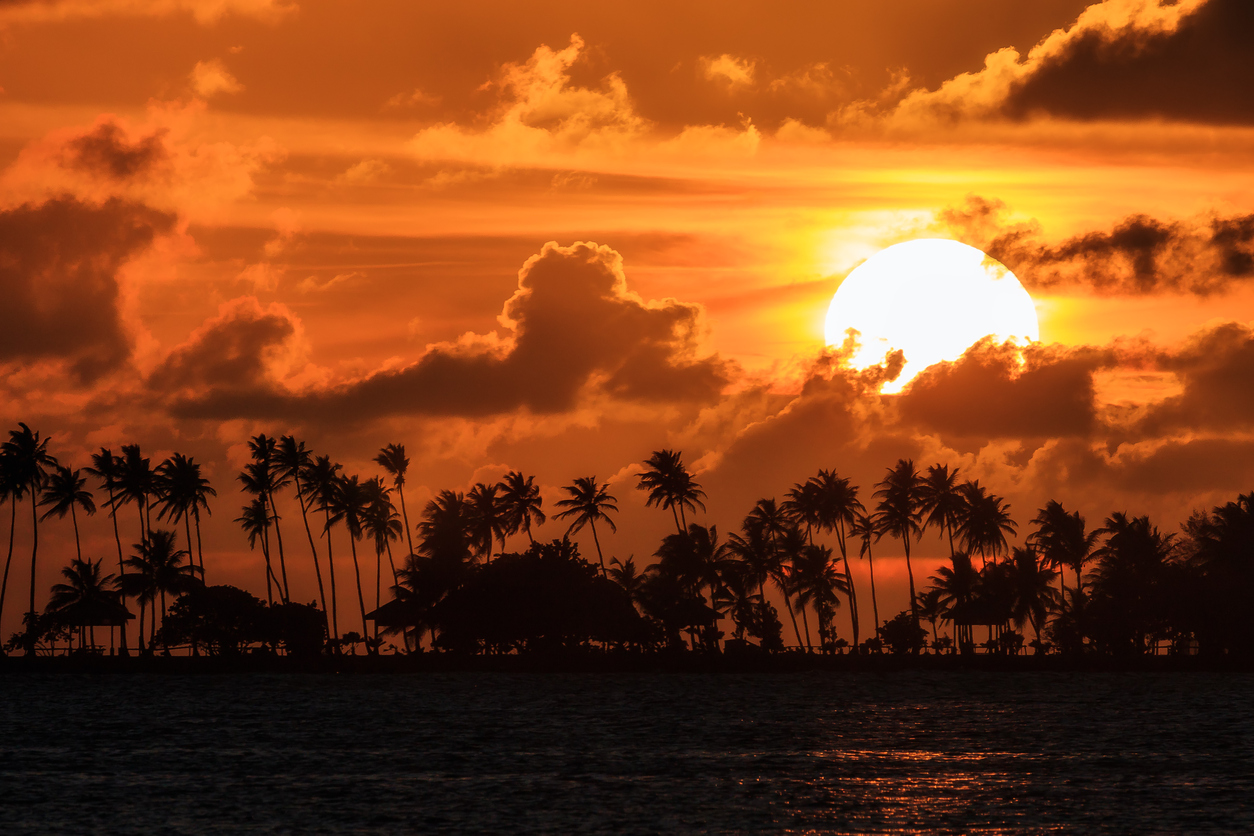 The cop sequel 22 Jump Street stars Channing Tatum and Jonah Hill working undercover during spring break. Although they’re supposed to be in Mexico, it’s actually filmed San Juan in Puerto Rico on the beaches of San Juan Marriott and and La Concha Resort.

TENDER IS THE NIGHT – FRENCH RIVIERA 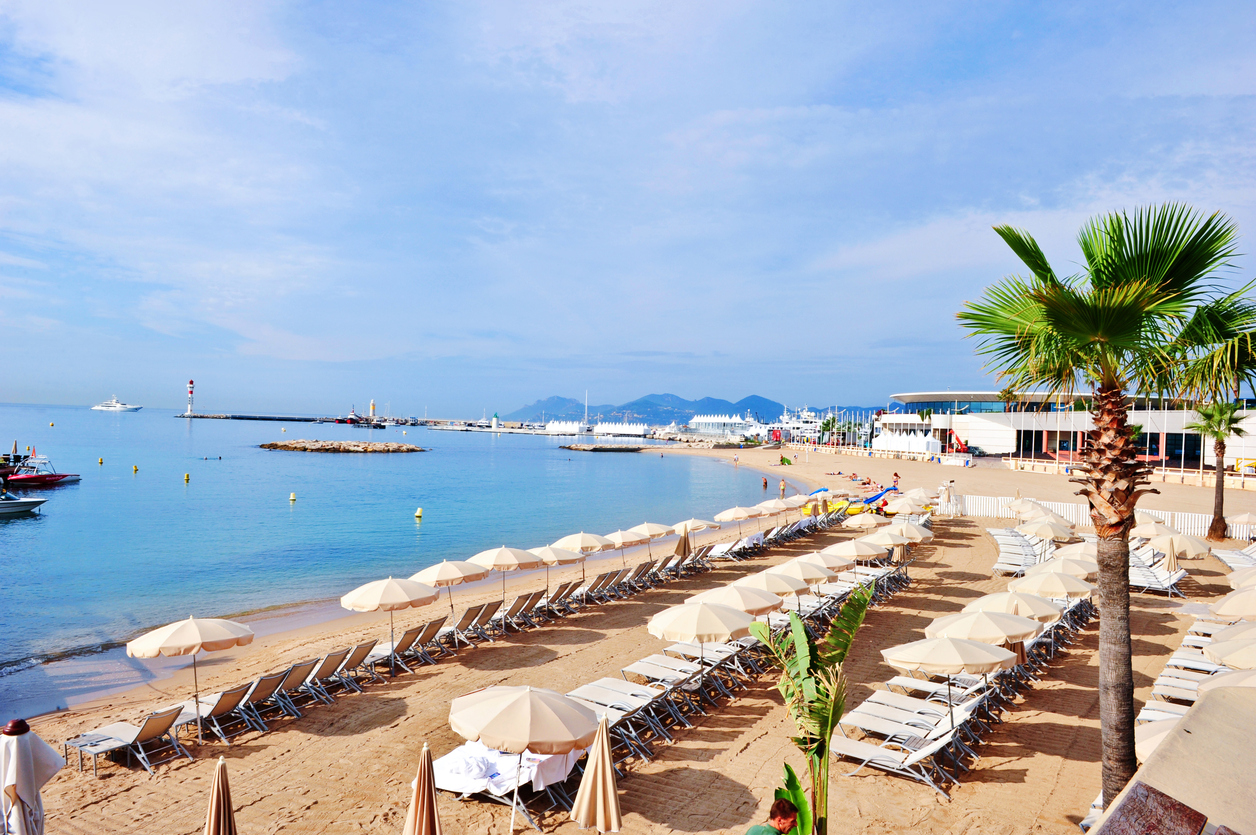 From the author of The Great Gatsby, F. Scott Fitzgerald, Tender is the Night tells the story of a wealthy American couple on holiday with friends in the south of France trying to save a failing marriage.
Set in the glitz and glamour of the 1920s, the story intertwines dark secrets and crimes along the way. The story is set near Cannes – the coastal resort town now home to the famous Cannes Film Festival, boutique shops and stylish yachts. 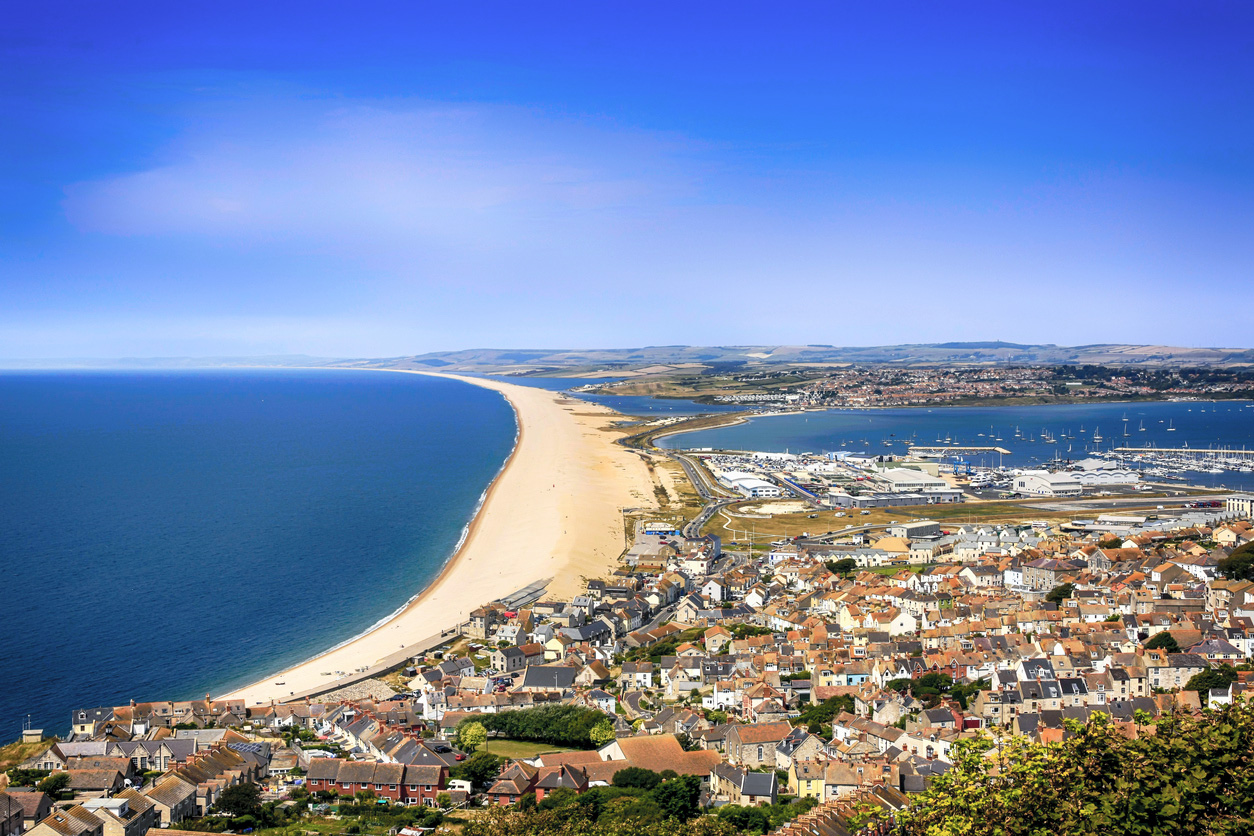 Why not enjoy this famous beach on your next seaside staycation? Both a novel (2007) and a film (2017), Ian McEwan’s On Chesil Beach is set on Dorset’s sprawling shingle beach close to Weymouth.
Set in July 1962, it tells the story of a young and anxious newlywed couple on the first night of their honeymoon. Navigating this new relationship as husband and wife, they encounter events that will haunt them for the rest of their lives. 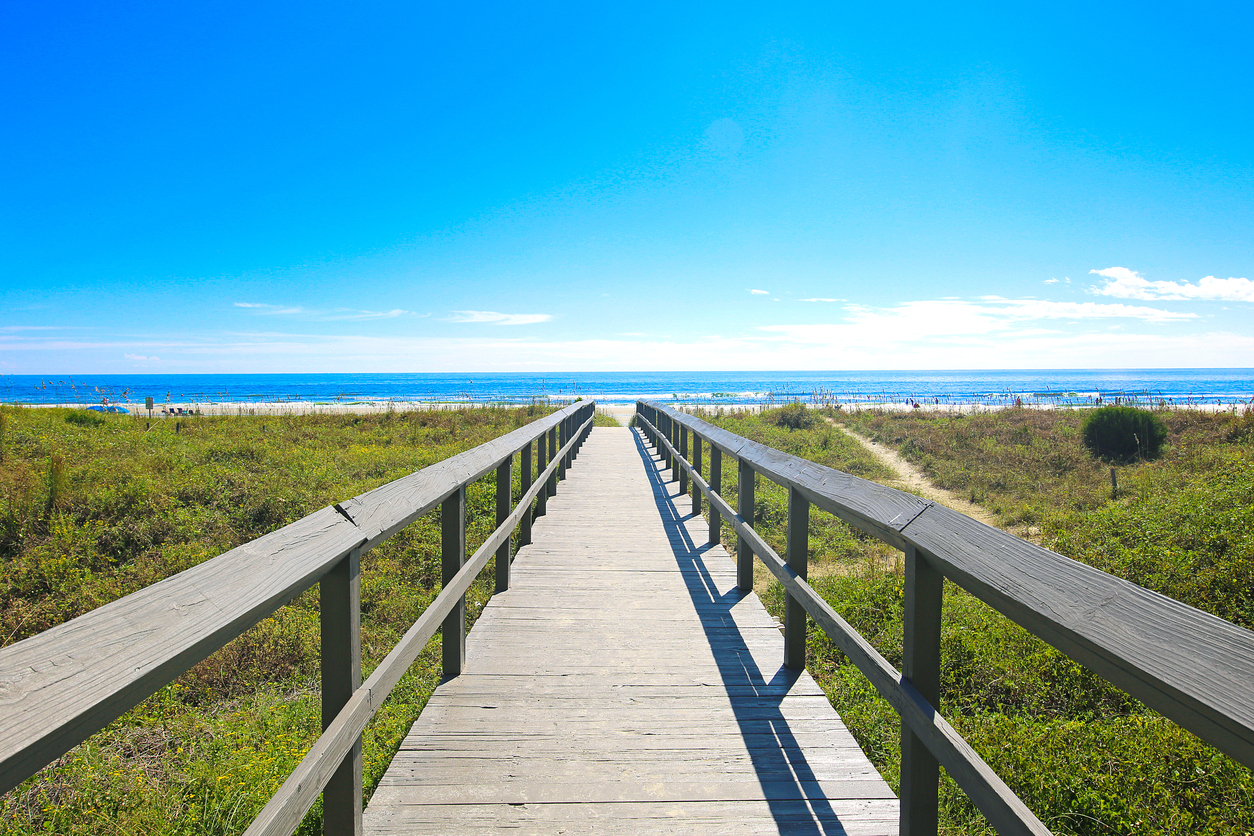 THINGS TO DO IN: SORRENTO

Related Articles
We will be happy to hear your thoughts

The Best Neighborhoods in Paris

BEACHES IN FILMS AND LITERATURE

TOP 10 THINGS TO DO IN GERMANY

Destinations 0
google Thanks , I have just been looking for information approximately this subject f... 10 Magnificent Castles Of Switzerland That Will Make You Feel Like A Time Traveler